Cars are a big investment, so you don’t want to spend your hard earned money on something you won’t be able to drive for very long. Knowing which car brands are the most reliable can help you know what to look for the next time you’re in the market for a new or used vehicle.

Car buyers expect luxury cars to be reliable, and they’re in good hands with Mercedes. Almost all of their 2017 models earned a four out of five rating, and their E-class luxury midsize sedan scored a 4.5.

Buick’s LaCrosse earned a five out of five from J.D. Power, making it the most reliable large model car on the market. The rest of their vehicles earned a four rating except for the Enclave and Regal which each received a 3.5.

None of Porsche’s models received less than a four out of five rating by J.D. Power. The automaker’s most reliable vehicles include the 911, Macan, and Panamera.

This automaker has been consistent over the years with providing reliable vehicles. Their Camry and Camry Hybrid models both earned perfect ratings in reliability from J.D. Power, with the Avalon, Avalon Hybrid, and Corolla all earning 4.5 out of five. Even their Sienna minivan is more reliable than most.

This luxury vehicle maker was ranked #1 by both Consumer Reports and U.S. News & World Report. The models Lexus GS, GS Hybrid, and LS each received a perfect reliability score from J.D. Power as well.

Other car brands rated as the most reliable include: 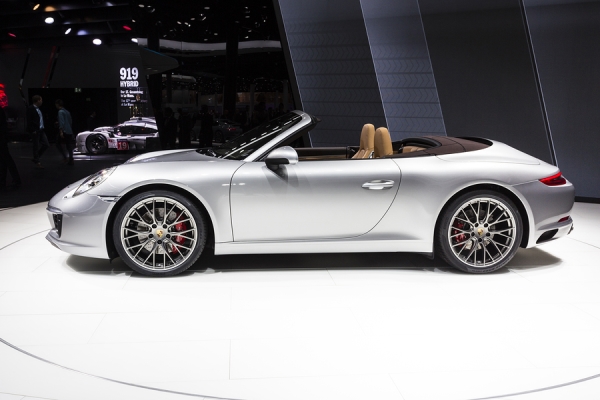 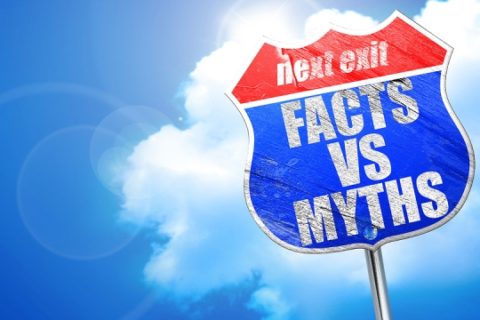 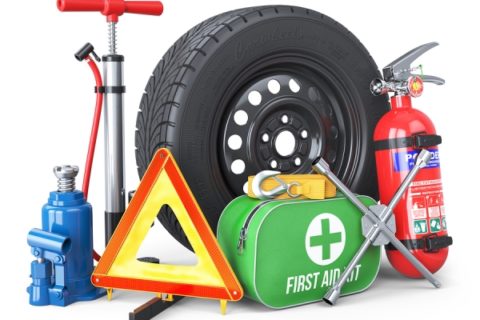